What is the latest news?

The CDC placed new travel restrictions on the remaining Americans quarantined aboard the cruise ship Diamond Princess, which is docked off the coast of Japan. They cannot return to the U.S. until they’ve spent 14 days in quarantine after leaving the ship, the agency said Tuesday.

More than 400 people on the ship have confirmed cases of COVID-19. Over the weekend, the U.S. State Department evacuated 300 U.S. passengers, and 14 subsequently tested positive for the Corona virus.

More than 100 American passengers are still on the ship or in hospitals in Japan, the agency said.

While the ship’s passengers have been under quarantine, confirmed cases of the disease on board have continued to rise. The CDC commended Japan’s efforts to stop transmission with the quarantine, but said it didn’t go far enough.

“CDC believes the rate of new infections on board, especially among those without symptoms, represents an ongoing risk,” the agency said in a news release. It warned there may be additional confirmed cases among the passengers.

Of the group evacuated over the weekend, the 14 who tested positive will receive medical care and remain in isolation.

The rest of the passengers will be kept in quarantine for 14 days, either at Travis AFB in California or Joint Base San Antonio.

Also Tuesday, the director of one of Wuhan’s leading hospitals has died from COVID-19, according to Media Reports. Liu Zhiming, 51, died Tuesday. He was the head of the Wuchang Hospital and is among nine medical personnel in China who have died so far during the outbreak.

More than 1,700 health care workers in China have been diagnosed with COVID-19, and six of them have died, according to Media Reports. Most of the cases were in Hubei, the province at the center of the outbreak.

Worldwide the number of cases has passed 73,000, the majority of them in China, and the number of deaths is now 1,873, according to the European Center for Disease Prevention and Control.

In the U.S., two more people were diagnosed with COVID-19 last week. Including the evacuated cruise ship passengers, that brings the total number of cases to 29.

Both cases are in people under a quarantine who recently returned to the country from China on State Department-chartered flights. The latest was housed in Texas at JBSA-Lackland. The patient is in isolation at a nearby hospital.

The 14th case was at a base in California. The CDC says it’s the second person at this base who has tested positive for the disease. The agency said there’s no connection between the two in California as they came on different planes and were staying in separate facilities.

The agency said while there is no evidence that the virus is spreading among the more than 600 people still in under federally-ordered quarantine who had recently returned from China, “there will likely be additional cases in the coming days and weeks.”

END_OF_DOCUMENT_TOKEN_TO_BE_REPLACED 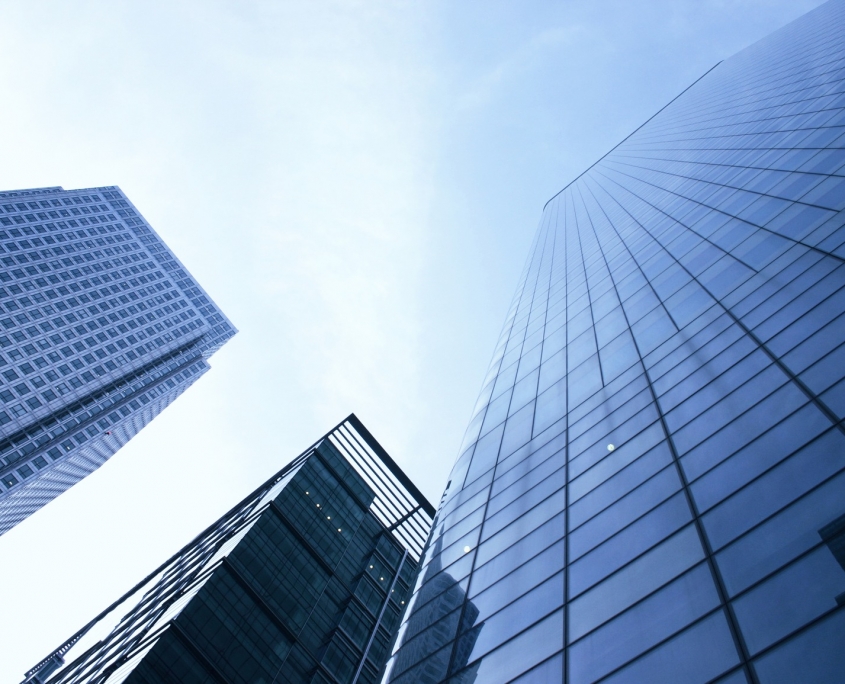 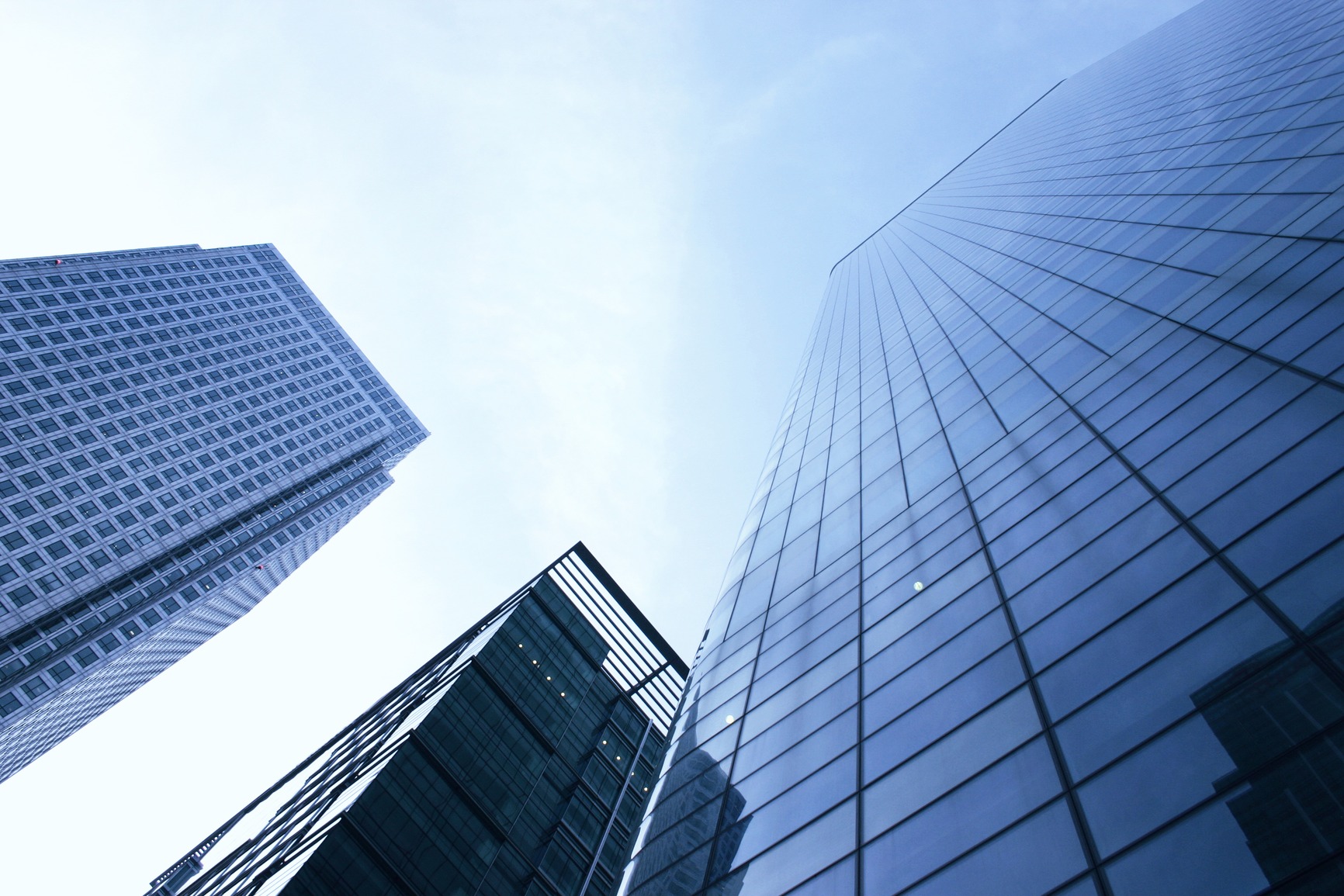 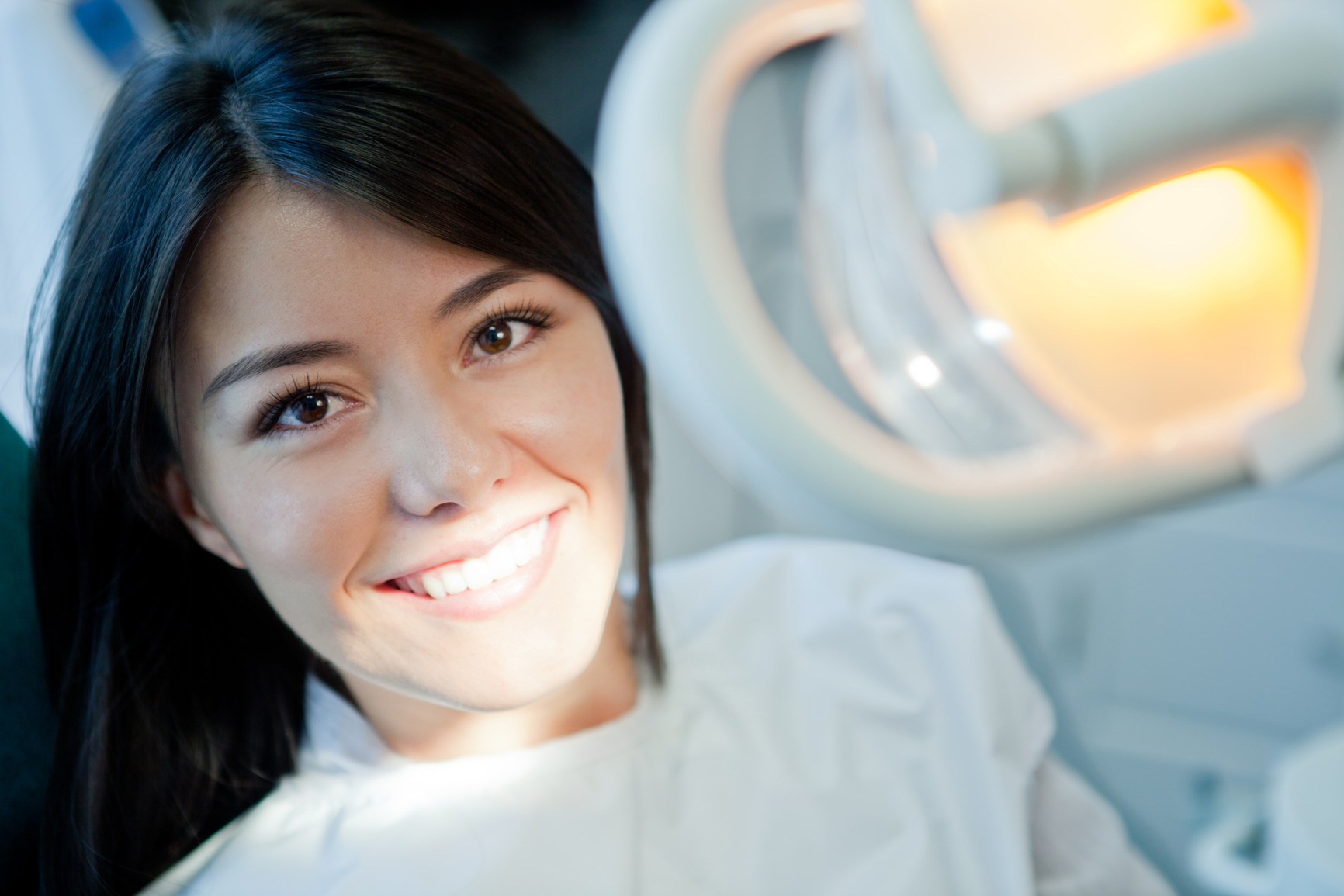 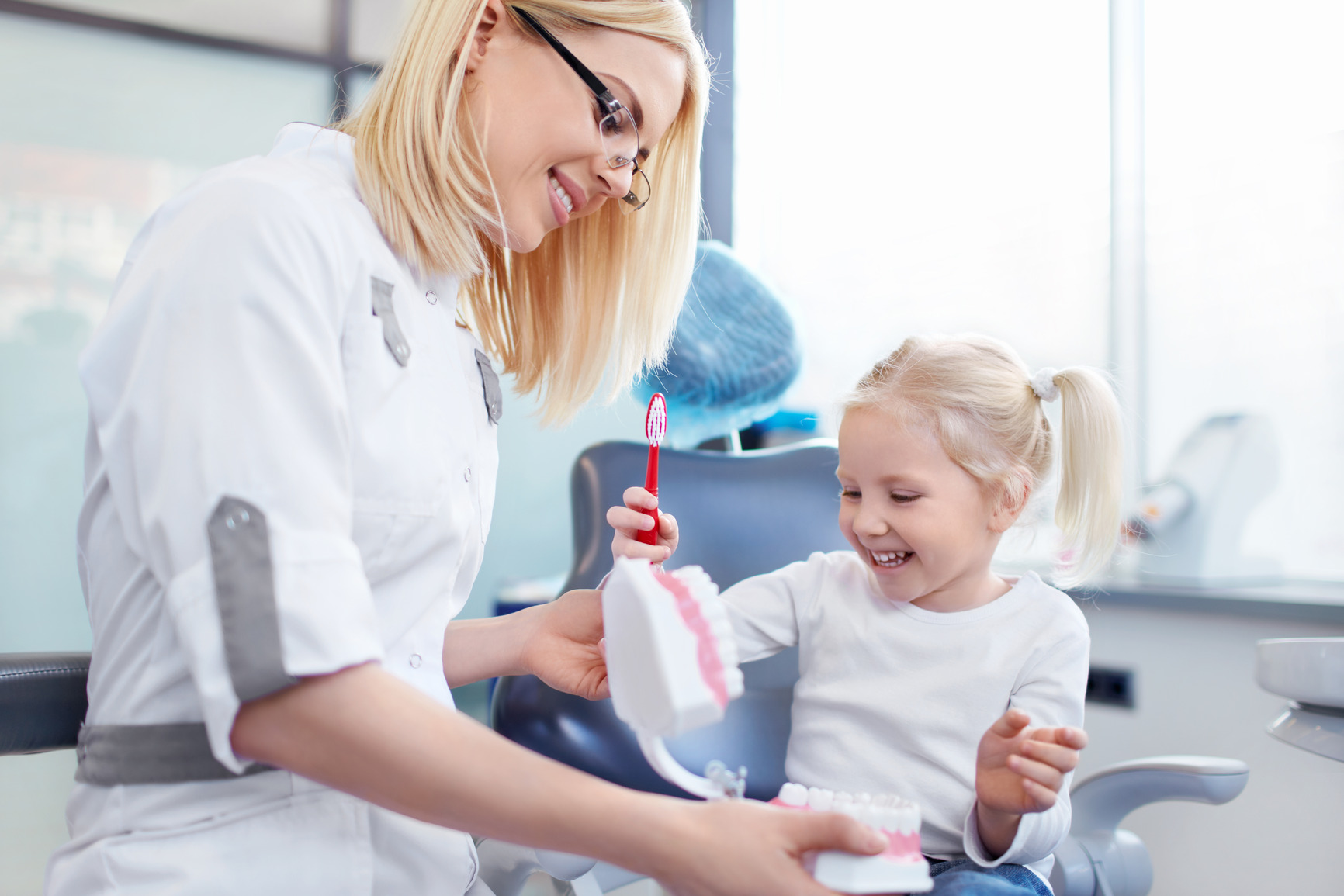 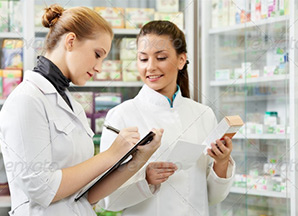 The area where we are Worked together to build a healthy Generation. We are commit to take better care of patients.